Birthdays freak me out because of the general expectation that one should celebrate, the anguished analysis of what happened (or did not happen) the year before, and the stressful task of looking ahead and trying to figure out realistically how many years you have left in your life to ‘make it’. Plus, I always had to share my birthdays. All my siblings and I were born between mid September and mid-November which for my parents was good enough an excuse to do a yearly group birthday party- Lao style. And then I married someone who was born on the same day and same year. Ultimately, it is great but sometimes I needed it to be about me. Yes, I never had a birthday celebration on my own…until now.

Redlipstickmama turned 1 on 31 August. It hit me when I received a message a week ago from WordPress marking the day that I registered my blog last year. Have I really ranted about me, myself, and me for a year now? Unbelievable. What has redlipstcikmama achieved in one year? I thought it would be useful to carry out a 2 stages review: performance by numbers and a 360 degrees performance assessment.

The numbers say that:
– my posts currently reach 420 people including an estimated 160 regular readers which one third I have never met in my life. I never thought my friends and family would still talk to me after realizing how crazy I really am and I especially never thought I could actually meet new ‘friends’ in the process.

– I received 179 comments. It is a very satisfying stat; not only people are reading but they also share their opinion and so far I did not get one that reads: ‘you suck bitch, go die somewhere preferably under a lot of shite’.

– I wrote 78 posts (this one is No79), which means more than 1 post per week. So it is officially the most committed I have ever been to a project that is not related to work, education, family or friendship in my entire existence (bare the years when I was obsessed with France national soccer team. Zidane is a god, yes he is). Let’s review my dilettante past as:

a 360 degrees feedback is feedback that comes from an employee’s immediate work circle: subordinates, peers, and supervisor(s). I thus asked readers and a fellow blogger and awesome writer, Paul Fenton who writes the funny fentonton and Brisbantium to answer the following questions:

I had a ball doing this review and it gives me energy to keep whatever I am trying to do here. Numbers and raves are great for the ego but what I realized is that outcomes are what matters perhaps the most. And I cannot help but think that redlipstickmama somehow (mainly by allowing me to talk like a sociopath) did:

– strengthen many old and new friendships

– help me nurture a happy marriage

– and love my kids a little better

Hope you guys will continue reading! 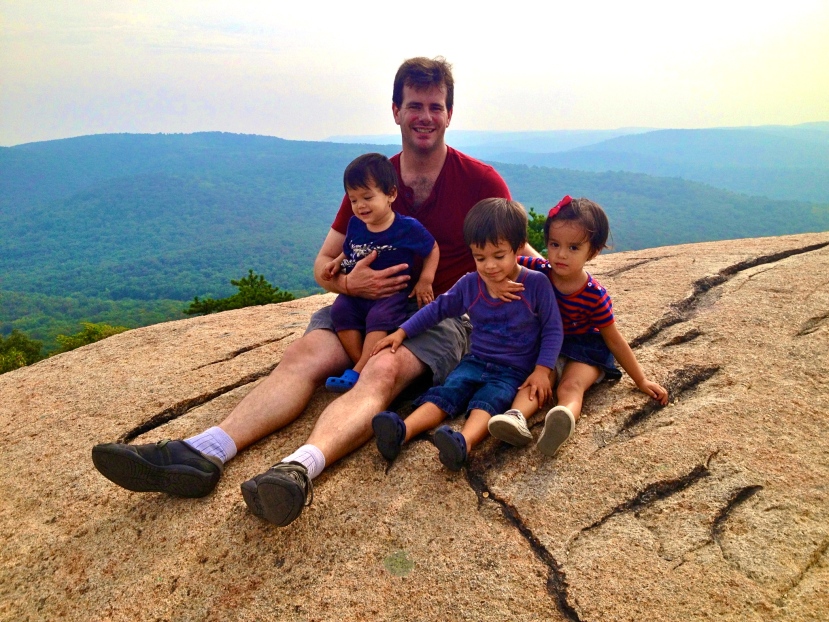