For the second installment of my New York series, I chose our ‘garden’. I have tried to write how I feel about Central Park but I truly lack the words and the prose. The thing with Central Park is that I thought I knew everything about it because of my addiction to Sex and the City reruns: the horses, the bridges, the rocks, the ponds, the hot dog carts, the cartoonists drawing your portrait while smoking a fag, the bike renters following you until you rent a bike…

I was SO wrong. The truth is, all this stuff is just the pretty and funny veneer. Other words that non New Yorkers may not connect to Central Park include:
Shakespeare’s Garden
Woodlands
Streams
The Great Hill
Skateboarders in the summer
Snowboarders in the winter
Reservoir
Swedish Puppet Theatre
Petting zoo
Rollers disco
Acrobats training
Lesbians conventions
Sprinklers

Central Park has many twists and shades. It moves, dances, it is like a human being. This is the only way I can explain how a park can still surprise the urban ‘I hate trees’ girl I am. After all these years, I still stop in my tracks asking myself: ‘how come I have never seen this rose garden before?‘ in the Summer, or ‘have the trees always been that red?‘ in the Fall, or ‘Did the ice make that pond bigger than it usually is?’ in the cold Winter.

I have too many memories to share all of them but I will give you one of my first and one of my last:
–  Thor, Archibald, DH and I packed a picnic in 2 seconds after a sudden thunderstorm interrupted a classical music concert and fled the park alongside a thousand New Yorkers and their thousand colorful umbrellas. Of course we were the only morons without an umbrella. Very dramatic, Very convivial, Very New York.

– my heart dropped because we had just lost G (again) in the Park. We called out his name to no avail and I kept thinking: ‘it is Central Park, nothing bad can happen here. It is Central Park, it is your haven, nothing bad can happen here’. And yes, he eventually came back appearing behind hundreds of tulips. Safe. 30 minutes later, it was pouring down with rain and we fled the park with 3 tots in tow and NO umbrella…again. Almost got run over by a stroller. Very Over the Top, Very New York. 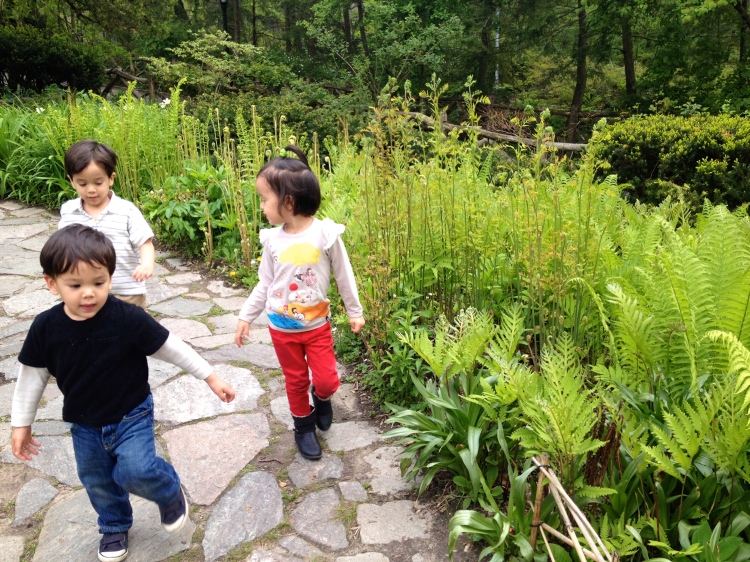 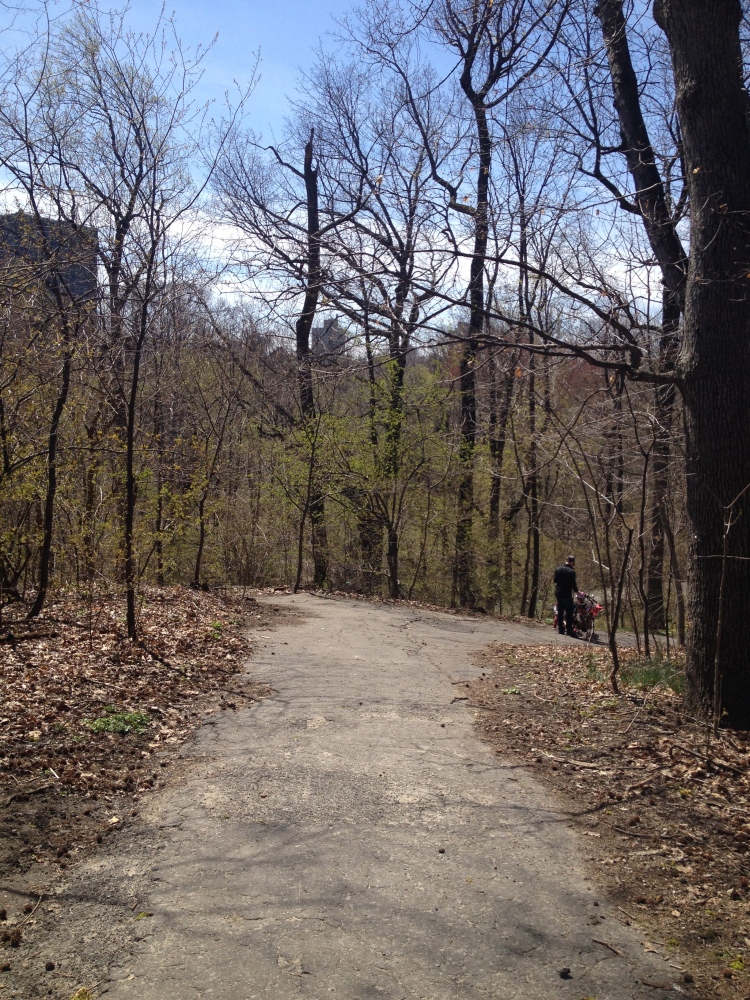 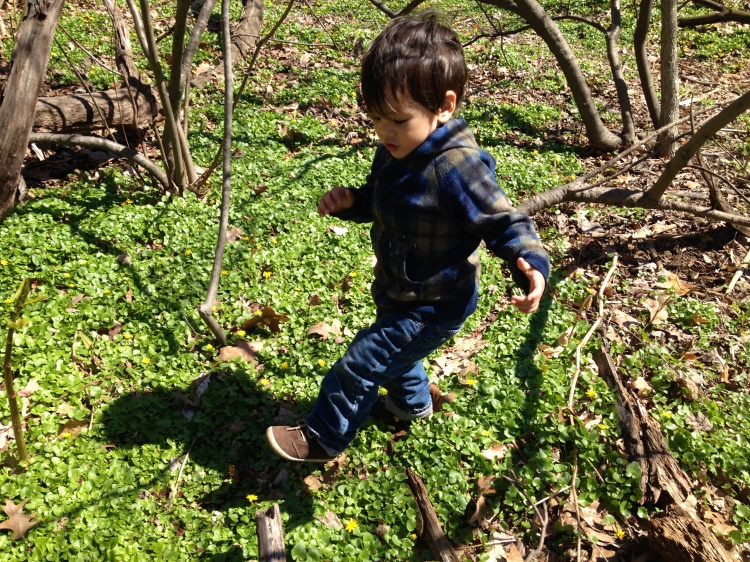