Sara Goldfarb: [about her pills] Purple in the morning, blue in the afternoon, orange in the evening.
There’s my three meals, Mr. Smartypants. And green at night. Just like that.
One, two, three, four.

[Preliminary note: this post contains themes much heavier than my usual stuff such as drugs, alcohol, gambling shit]

We just got back from a 5-day trip to Vermont and yesterday at 8pm was the first time in the last week or so that I have found myself on my own, truly. Nothing frivolous, it was just me on my way to grocery shopping. But just as I was going to exit my building, I sat down in the cold lobby and felt …bummed out. I was feeling down and had been feeling this way for a couple of days. Because Philip Seymour Hoffman died.

I feel stupid and crazy just saying it out loud. And if I am being perfectly honest, it is just not that he died that makes me sad. It is not just because I will no longer have the joy of watching his immense talent. It is just not because, in a completely silly way, I felt connected to him, having seen him many times with his young son by his side cheering ‘in unison with me’ the ups and downs of our team, the Knicks. Every time his debonair face was shown by the Madison Square Garden production crew, I would squeal like a mad fan. I was also always surprised by how the Garden’s crowd, who usually cheered comedians like Chris Rock and simply ignored non-TV peeps, would actually give a very warm welcome to this character actor. I guess it is what real talent does: it breaks barriers. So, as I was saying, I was not only sad because he died but also because of how he died: an alleged overdose. His death is yet another proof that addiction often wins out.

Addiction pisses me off, uneases me and pains me. It pisses me off when DH stops listening to me while playing Angry Freaking Bird or Candy crush snubs me. It uneases me when some of my loved ones take prescription drugs unsupervised to ‘take the edge off’. And it pains me because deep inside I am terrified that I was born to be an addict.

I always felt blessed that I never touched hard drugs when I was presented with it. I mean, I am still dabbling with a smoking addiction for Heaven’s sake. Indeed, in the last 14 years I relapsed twice for a couple of years each time. People are bewildered by the fact that I can go through 7 or 8 years without one fag, just to fuck it up one evening after a little too much alcohol and a little too much fun. It’s always the same story: a flickering lighter, a few inhalations and the self conviction that ‘it’s no big deal, I have kicked this one before’. The sad truth is that I have never kicked out the dependency but rather let it sleep…every now and then.

In College, I saw cocaine, ecstasy, acid, a lot of shit passing through. I always refused to try any of it, claiming that my anal retentive persona could never let myself go entirely anyway so what was the point? But truth to be told, a part of me was scared shitless about what addiction to this crap could do to me. I could not even handle booze. I once woke up in an unknown apartment, age 20, covered in my own puke after 1 year of what I now know was college binge drinking but was back then called ‘having fun’. I woke up, I stole a T-shirt, and threw my top in a street trash can and walked home, my brain about to explode, and bawling my eyes out. I almost fucking killed myself in my own puke. What the fuck? Unbelievable. And for what? NEVER again. As I watched people walking to work and looking suspiciously at my disheveled self, I remember thinking: ‘I should really know better’.

Indeed, I have seen my mom, a reformed pathological gambler, feeling invincible while being possessed by the thrill of losing or gaining it all. And it looked very ugly. I have seen an intelligent woman incapable of making any (let alone the right) decision for herself or her family. Her feverish eyes and mad giggling when touching a stack of cards have scarred me to life. And I was (and probably still am) convinced that addiction, that feverish look and mad giggling, was/is in my DNA, in waiting to be unleashed. It is paranoia probably but maybe not.

Casinos for example freak the hell out of me. When people hear laughter, the clinking of cocktail glasses, the whispers and sighs after  the roulette stops, I hear my parents screaming at each other about the mortgage not being paid, the chatter of women cooking non stop in our kitchen to feed the gamblers, drunks dancing on music from a badly tuned sound system and the muffled cheesy ballads from the headphones my sis was always wearing to cover the noise. However, despite all this, the few times I have been dealt some cards or given some coins for slot machines I become absolutely frantic. I can feel the surge in my veins. I just want more of everything.

That is why I try to stay the hell away from temptations. Full stop. And I feel I am OK, I am on top of this. But when stories about some guy who died relapsing after decades of being clean emerge, it fucks me up big time. And I get scared about addiction in general. And I am also so angry. Especially when that dude was one of the greatest. In his Time obituary Aaron Sorkin, a recovering drug addict, wrote about PSH: ‘I told him I felt lucky because I’m squeamish and can’t handle needles. He told me to stay squeamish. And he said this: “If one of us dies of an overdose, probably 10 people who were about to won’t.” He meant that our deaths would make news and maybe scare someone clean’. 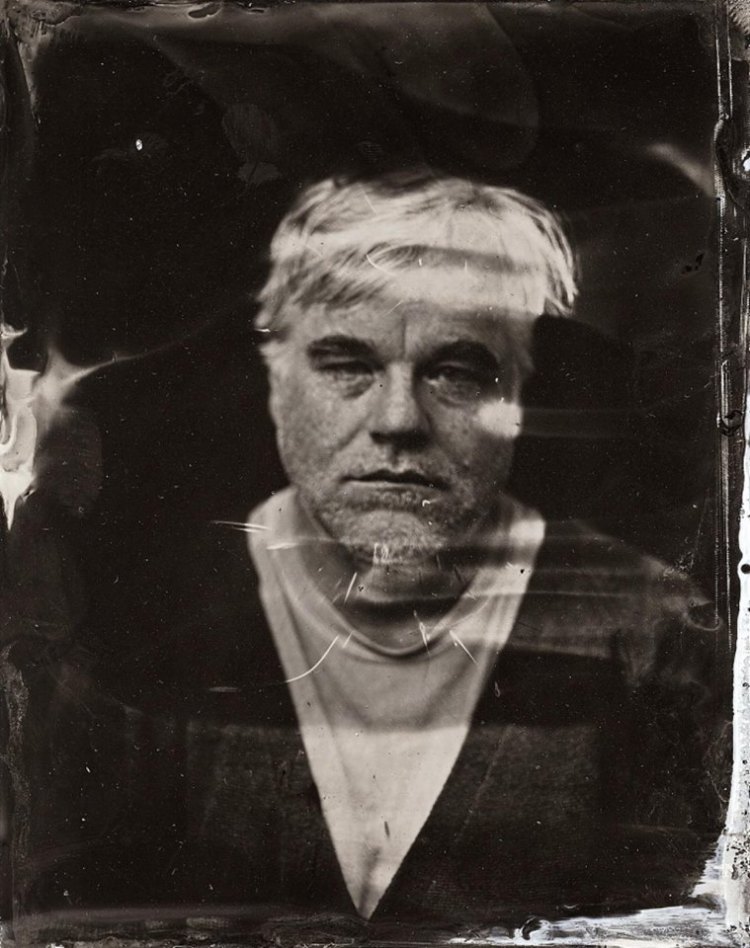